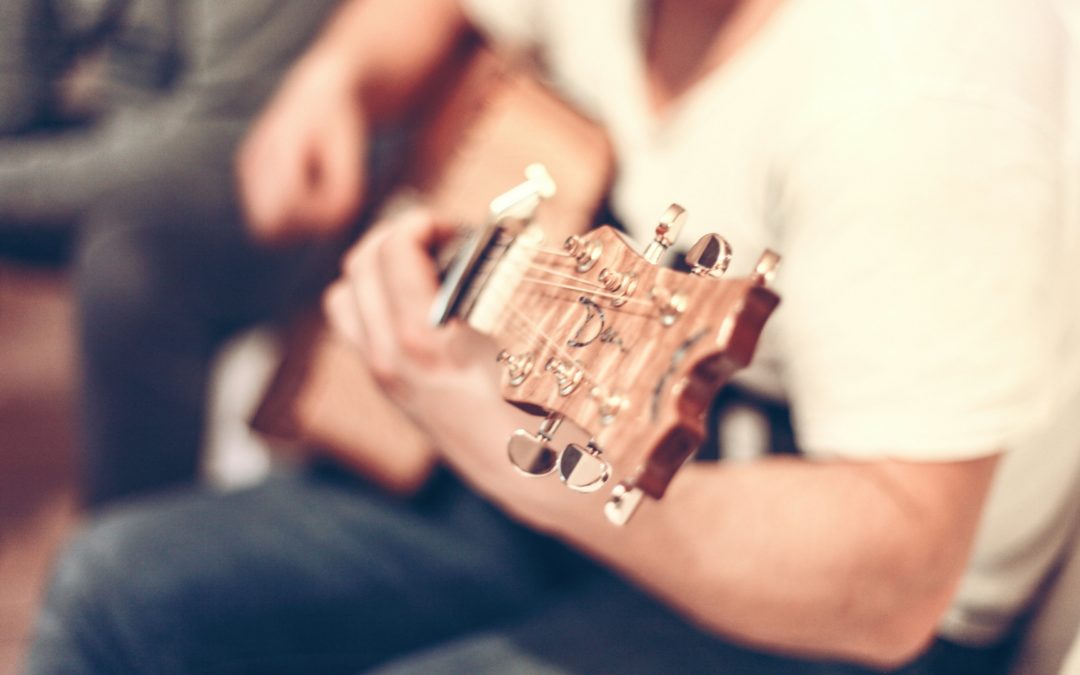 Like most of my friends and colleagues, I enjoyed watching the Winter Olympics this year.

However, this year, more than any other, I noticed something strange. For several of the events, the elements (wind, snow, temperature) played a major role in the performance of the athletes.

In other words, their talent wasn’t enough to ensure a winning result.

At first, this seemed so unfair. Why should the wind be allowed to get in the way of years of training and preparation that each athlete had undergone to get to this stage?

How frustrating it must have been to not have complete control of the outcome of their event.

But then, I thought about how so much about the concept of control is an illusion.

Control is something that we constantly chase. We often try to set up our lives so that we can control as many things as we can — at least I do.

But the amount of control that I actually have? Pretty minimal.

For example, I can’t control what those around me do — like whether someone rear-ends my car on the way home from work.

I also can’t always control things like my health — even with frequent hand washing I caught a nasty virus this season.

So watching the Olympics was a nice reminder that we can bring as much as we can to the table, but it still might not be enough to win the day.

It sounds kind of hopeless, right?

Actually, I find this idea comforting. It encourages me to strive, but also to stay in the moment and to let go if something isn’t meant to go my way.

It’s a bit of a relief to know that you aren’t in control of the entire universe.