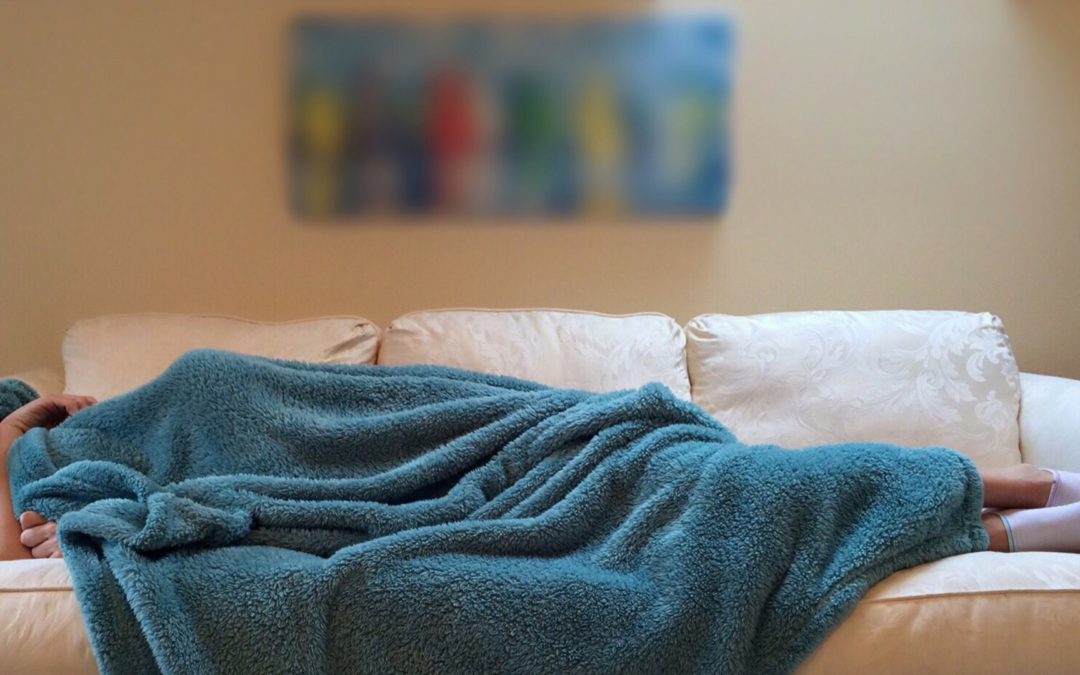 Lately I’ve been flabbergasted by some of the things that I take for granted.

Every night, our bodies shut down and recharge so that we are rejuvenated for the next day. When you think about it, it makes sense. But it’s also kind of weird. It’s like we have an off switch when we run out of batteries.

And sleep is so powerful. It impacts our energy levels, our cognitive abilities, and our attention spans, among many other things. And when you get a horrible night’s sleep, it can impact your whole day.

On the other hand, I’ve also found that almost anything can be made better by a good night’s sleep or a nap. It helps us heal when we’re sick. And when I’m feeling grumpy, or frustrated, or blocked, most of those things can be solved by getting some rest.

Sleep is a daily miracle that I can easily take for granted.

Last week, for example, I attended a conference on the East coast that required super early mornings. Coming from the West coast also meant pretty late nights. It wasn’t long before I felt like I was burning the candle at both ends. By the end of the conference, all I wanted was to sleep in or take a long nap.

We don’t always think about the power of sleep until we aren’t getting it.

Think for a moment. When was the last time you tucked yourself into bed early? Or carved out an uninterrupted amount of time in a quiet space to take a long nap?

I think that sleep is one of the easiest luxuries we can give ourselves. Sleep is completely free and it’s something the body regularly craves. There’s no downside to a good night’s sleep.

So why are we staying up late, watching television, or scrolling through social media, or writing emails?

Why aren’t we gifting ourselves the luxury of an early bedtime?

I’m certainly not naive enough to think this could happen every night. We all have busy lives, or sick kids, or work deadlines.

But what about one night a week? And what if it was by choice and not because we’re completely exhausted?

Here’s my challenge for you this week. It’s actually more of a request. Take a moment to consider the miracle of sleep. Respect it. And tuck in early one night this week.

Put it on your calendar so that you can look forward to it. Set an alarm on your phone to remind you to start winding down earlier than usual. Brew a cup of herbal tea, grab a novel, and go to bed at least an hour before your normal bedtime.

My guess? Your eyes will be closing in no time.

For extra luxury points, change your bed sheets so that you feel like you’re in a nice hotel.

This time of year is stressful. Mid-terms. End of year projects. Conferences.

Let’s combat these stresses with the simplest tool we have: sleep.

Psst! I just launched a new course called The Academic Book Promotion Toolkit that has some special deals happening in the month of November. Check it out or share it with any academic authors you know who might find it useful.