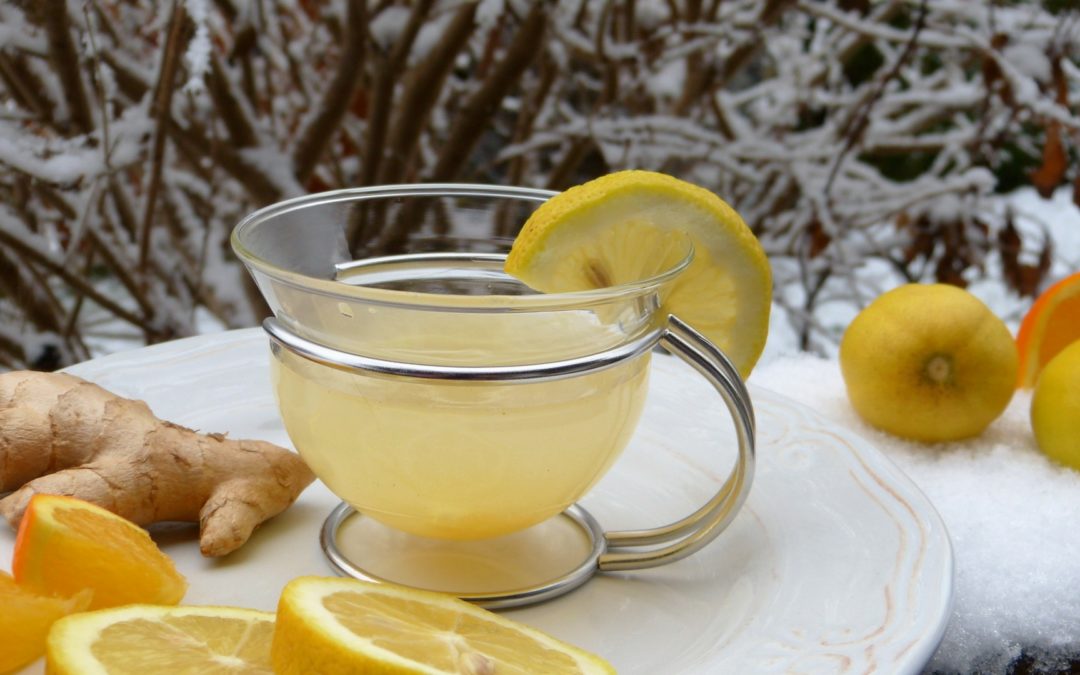 For the last two weeks, my partner has been battling a flu plague that’s been going around. He’s been pretty miserable and I’ve been avoiding him as much as possible (this is his preference as much as mine — he hates hovering). Between germs at home and some recent traveling with all the recycled air on the plane, I’ve been doing my best to stay healthy.

Even so, a few days ago I woke up with a scratchy throat.

You know the feeling: something’s coming and it’s not good.

I’ve written before about rest being the best response to the flu, but my first thought once I felt that scratchy throat feeling, was oh no, I’m not giving up without a fight.

I happen to be one of those lucky people who can sometimes outrun the flu train if I have an immediate proactive response. This usually involves massive doses of vitamin C, lots of kale (usually blended in a smoothie), a good night’s sleep, and oscillococcinum.

Also, to help prepare just in case I can’t ward it off, I do the most work I can before I lose energy. This past weekend, that meant working ahead on this week’s projects so that I could truly rest if needed.

I’m all about strategic planning, even when it comes to getting sick.

All this got me thinking about how sometimes we count ourselves out before the game is really over. We don’t think that fighting will make a difference so we give up first.

Sometimes this is smart. If we can read the writing on the wall, we can conserve energy for the next thing that needs our attention.

Other times, however, I think we use it as an excuse.

This weekend, for example, I could have chosen to Netflix binge in bed. Instead, I planned this month’s ht:a webinar, sent out a proposal to a potential new client, and attended two hours of coaching training (I’m now 1/3 of the way done!).

I have no regrets.

Let me be clear, this was before I was actually sick. I had all my energy and I was still feeling almost 100% fine. I’m not taking about ignoring your body.

Rather, I’m advocating not letting something that hasn’t even happened yet be an excuse to procrastinate on important work.

By staying in the moment, I got a lot more done.

But lest you think I never take a break, a couple days later when I really started to feel rotten, I stopped working and rested while watching the following (all highly recommended and all currently available on Netflix):

As you can see, I can Netflix-binge like the best of them. I’m all about working hard, but I also know when to stop racing the flu train and rest.