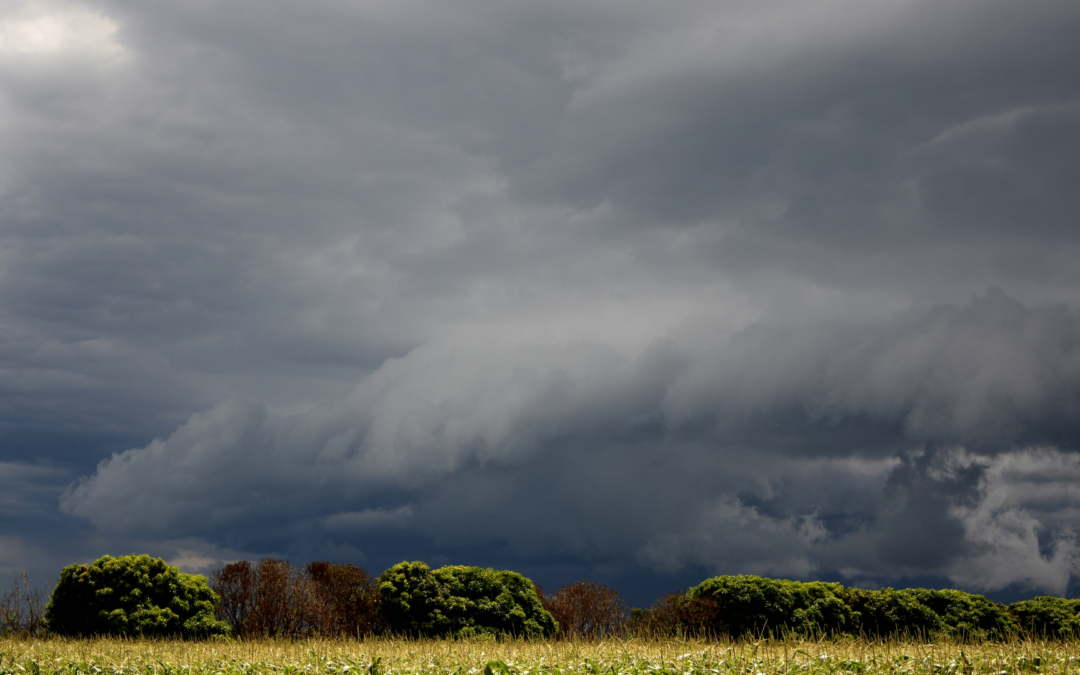 I had lunch with a colleague earlier this week and one of the topics that we discussed was how much of our energy can go to worrying with very little payoff.

I’ve been thinking about this ever since.

There are so many reasons that we might spend our time and energy worrying about future events, whether we have control over them or not. Sometimes worrying gives us a sense of control because we think about everything related to an event or issue in minute detail. Sometimes we are so paralyzed with fear about how to move forward, all we can do is worry. We might try to think about how we might react or respond to a range of scenarios rather than actually acting or responding.

All of this worrying offers a false sense of preparedness for the unknown, especially when you consider the following:

Instead, worrying just serves to:

How much time did you spend actively worrying about the topic or issue?

What could you have done instead of spending that time worrying?

Where else could that mental energy have been directed that would have been more productive?

Worrying offers us a false sense of productivity. When we think about things, it can feel like we are making progress when, actually, we are just going in circles and creating more stress and anxiety.

Worrying is one of the easiest ways that we make something bigger than it really is.

It’s time to invest your worrying time and energy elsewhere.