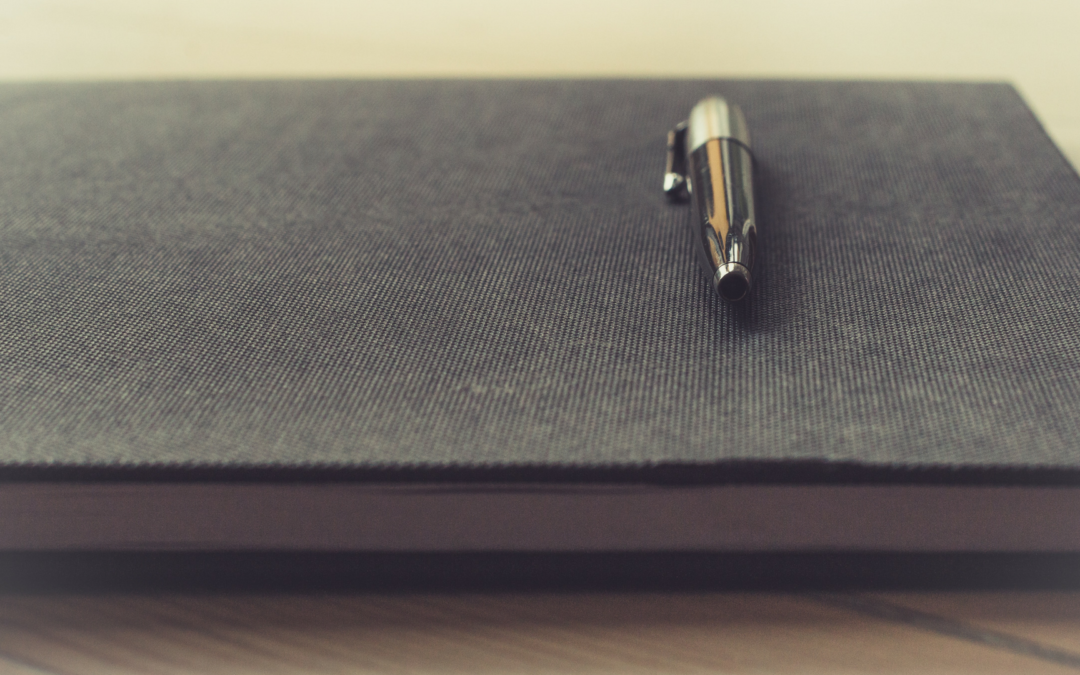 2016 was supposed to be “the year of the novel” for me. I was going to see if, after writing two non-fiction academic books, I had a book-length fiction story inside just waiting to get out.

This goal was mostly experimental — I’d been toying with a couple novel ideas for a long time, ever since I finished my BA in English Lit and Creative Writing, really. I’ve even done a couple Nanowrimo sprints over the years to see how far I could get with initial drafts. When I started 2016, I thought this could be the year to get one finished. I wanted to know if fiction writing was something that I liked as much as I enjoyed my non-fiction writing experiences.

I began in January in earnest with 10,000 words by the end of the month. This will be easy, I thought. Just write a certain amount of words each month and, before you know it, goal accomplished. 10k words a month equals 120k words by year’s end — definitely a solid amount for a first draft, even if it’s not polished prose.

In my novel drafts folder, I’ve started a violent murder mystery, a less-violent mystery of a missing person, a contemporary romance, and a YA mystery/paranormal story. The most any of them has is 30,000 words, but most are around the 5,000–10,000 word mark. In other words, I usually get to the point where plotting and character development gets hard and then I stop.

Now that it’s July, the halfway point of the year, I’m going to call this goal a fail. Not because it would be impossible to still accomplish but, more importantly, because I don’t want to accomplish it in the time that I have left.

What I realized this year is that novel writing requires more attention that what I can currently give it. It can’t be done in one day a month or several sprints throughout the year — at least, it can’t be done by me that way. Novel writing, for me, needs to be a nearly daily practice. It needs to be something that can consume my brain and creativity and, un/fortunately, there are other things that are taking up that space right now.

I’ve done a lot of other writing and creative this year: revisions for my new book, a successful grant proposal, a couple other unsuccessful grant proposals, three collaborative chapter drafts, the start of a peer-reviewed article, some research reporting, regular tweeting, personal journaling, notes for a new book idea, and I’ve starting blogging a bit more. I’m also using some of my creative juices on a podcast project. The rest of the year will see at least one peer-reviewed journal article draft, two more large grant proposals, and the preparation of several conference presentations.

In other words, my writing and creative life is too full right now to add a novel that could be written in a way that I would feel proud of. The idea of a novel shouldn’t be idealized — it might never get done — but it is too important to try to slot in this important project just anywhere that it can fit. To be sure, novels do get written in the nooks and crannies of many people’s lives, but my brain’s nooks and crannies are currently overflowing.

So I’m calling it — halfway through the year — this is my 2016 goal fail. I’m taking this one off my plate for the rest of the year and focusing my energies elsewhere. Maybe next year, or some years from now, I’ll turn back to that novel drafts folder and pick up an idea and run with it. I know it’s not an impossible task — it’s just not a task that can be committed to right now.

When I write a novel, I don’t want it to be something I just dabble in. Fiction writing should be taken as seriously as all my other writing. It should be front and center. Given those requirements, I’m thinking it might be my retirement project…