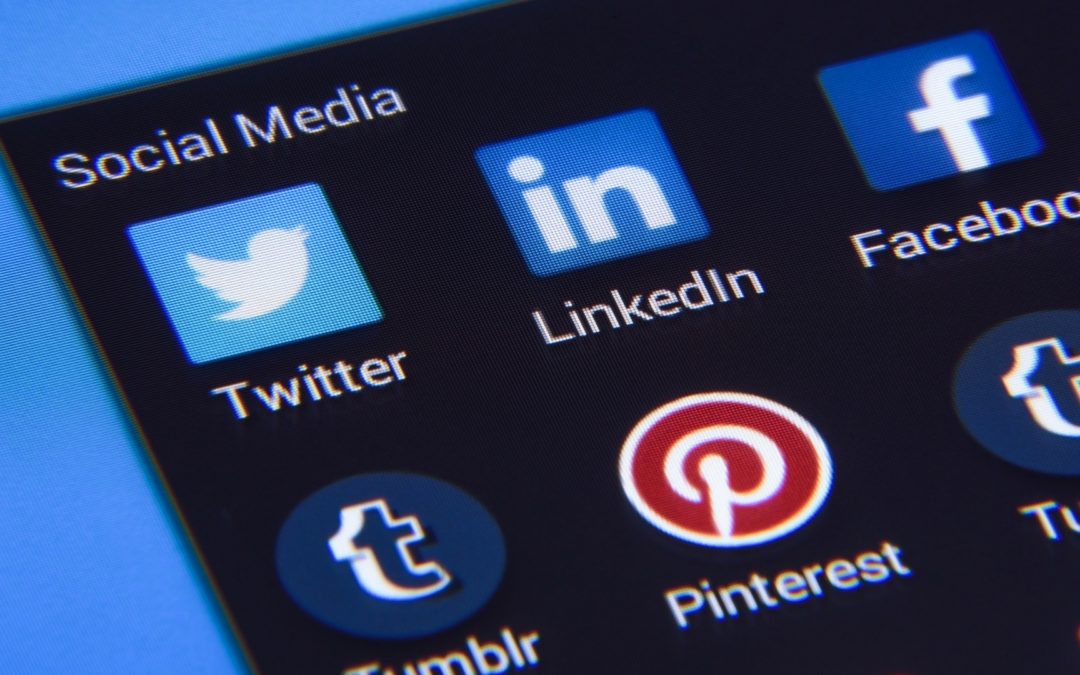 There are lots of reasons, and I’ll share a bunch of them here, but let’s start with a little backstory.

I joined Facebook and used it throughout my graduate school days. When I went on the job market — and couldn’t really control what was showing up on my “wall” (remember those?) — I decided to leave the platform and I never looked back.

Until five years later… when I was writing a book on what it means to be a professional online.

So after five years away, I rejoined Facebook in late 2016. At the time I rejoined, I did so because I wanted to make sure that I was experiencing all of the major social media platforms so that I could talk about them both from research and from experience.

Now that I’ve engaged in Facebook for over a year, I’m ready to call it quits.

Here are some of the reasons why:

I understand that there are others who engage in Facebook and seem to truly enjoy it and benefit from the platform. If that’s you, I’m thrilled that you have found a space that works for what you need.

I’ve just found Facebook is not a platform that works for me.

Rather than let my profile go dormant, I’m deciding to delete it. Before I do, I’ll be sharing all the other ways that people can engage with me online such as the following:

Reengaging with Facebook was an interesting experiment, but I’m happy (and a bit relieved) to have that experiment come to an end.