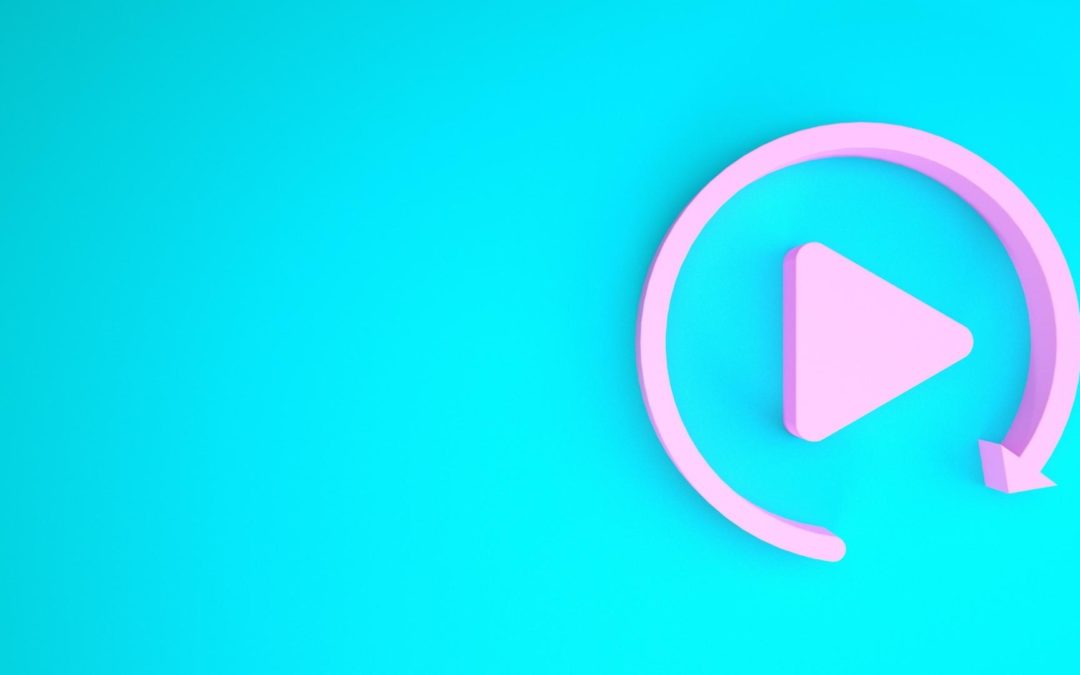 With so much new content constantly coming out on streaming channels, my podcast app, and the publishing industry, it can feel like blasphemy to revisit something after I’ve already consumed it.

And yet, lately, that’s what I’ve found myself doing.

Ironically, sometimes I’m reminded of an old favorite when it gets adapted into a television show or film. Rather than watch the new adaptation, I want to revisit the older, original version instead.

Here are some examples:

Station Eleven by Emily St. John Mandel: When I saw that this book was being adapted for television, I remembered how much I enjoyed it. This book is a post-apocalyptic story about a Shakespearean theater troupe that travels around the United States following a plague. I was able to check it out on audio from my library and I’m excited to revisit it before I watch the adaptation.

The Time Traveler’s Wife by Audrey Niffenegger: This book was already adapted into a movie and then I saw that it was being adapted again. While I’m not all that interested in watching the new adaptation (I don’t think it will be a surprise that I often believe the book is always better), it did encourage me to pick this book up again when I saw it available on audio from my library.

Her Fearful Symmetry by Audrey Niffenegger: After reading the previous book years ago, I picked up another book by the same author. It’s very different, but really enjoyable. This book is a kind of ghost story and when I also saw it available on audio, I snapped it up.

The Chronicles of Narnia series by C.S. Lewis: Recently, I saw the entire Chronicles of Narnia series available for sale on audio. That was an easy purchase for me. I’ve loved this series since I was a child and even took a course on C.S. Lewis and his writing as an undergrad. I’ve been listening to the series in the morning when I walk on the treadmill and it’s lovely. Definitely a comfort read.

The Anne of Green Gables series by L.M. Montgomery: Second verse, same as the first. I found this entire series on sale on audio as well and picked it up. I can’t wait to revisit this series that I also loved as a child, and I expect this might be a binge listen over several days or weeks since the total run time is over 73 hours of content for the eight books in the series.

Bones (tv series): I think I’ve mentioned in a couple of places that my partner and I are watching the Bones television series. We watched this several years ago, but never made it through the entire series. It’s a very fun show to revisit since it’s a great mix of mystery, comedy, and romance. We usually try to watch a few episodes throughout the week, so we’ll be able to stretch it out for a while.

What are some of your favorite things to re-read, re-watch, or re-listen to?