I Never Believed in Being Blocked 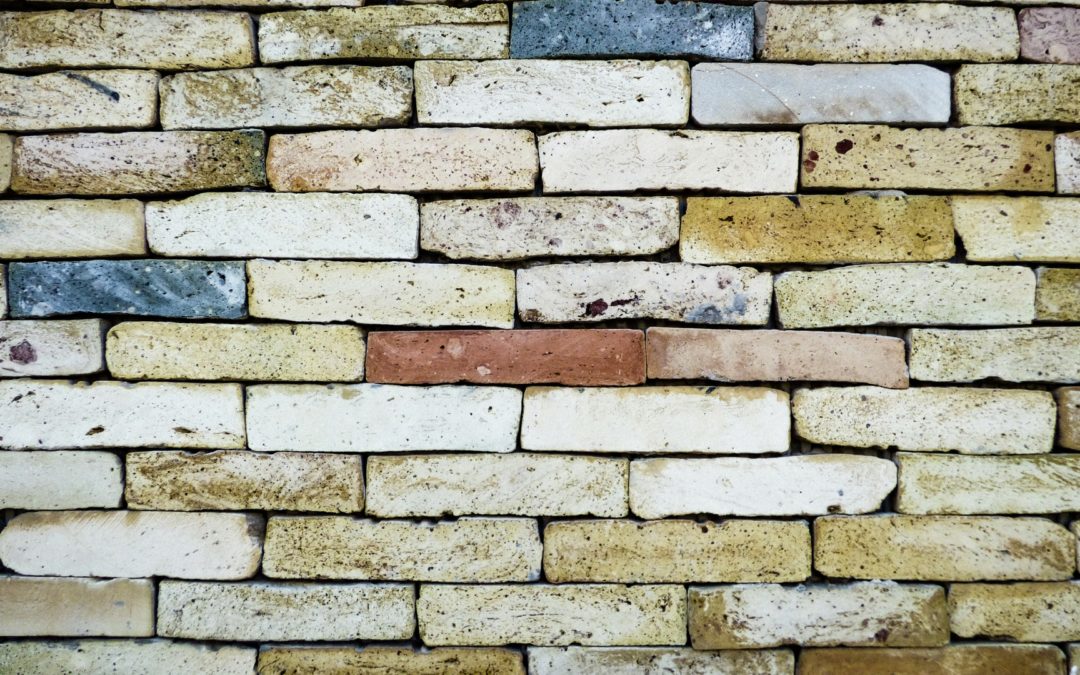 For years I’ve counseled faculty writers. Some of these writers need encouragement. Others need direction in choosing how to prioritize multiple projects.

The hardest cases are the writers who say they are “blocked.”

There isn’t anything inherently difficult with working with blocked writers. The hard part for me is that I don’t believe in being blocked. I never have.

I’ve certainly felt the feeling that other people call being blocked. I don’t know a writer who hasn’t. It’s incredibly frustrating, especially if you know what a good writing day feels like. If you know what it’s like to put words on the page and have it be almost effortless.

But feeling blocked is not the same thing as believing that it’s an actual thing. Our minds play tricks on us in all kinds of ways. I’ve always seen the concept of being blocked as just another trick.

This week, I was reading Julia Cameron’s Letters to a Young Artist (2005). I’ve been piling up Cameron’s working and slowly making my way through it. I had no idea before this summer just how prolific of a writer she has been.

She writes: “a block is really just the ego’s resistance to working ‘badly.’ This is America and we are very focused on product… As a result, we have one eye on our process and the other on it’s probable reception.”

Fear. The culprit once again.

If we can’t do perfect, we don’t want to do it at all.

While I’ve never believed in being blocked, I have always believed in what Anne Lamott call’s the “shitty first draft.” It’s rare for something to come out just the way it’s supposed to, whether it be in the written word, or in any other kind of art.

If art were perfect all the time, it wouldn’t speak to the humanity in each of us that understands just how imperfect we can be.

When I feel the feeling of being “blocked,” I know I just need to rest. I don’t force it. I take a walk, or a nap, or drink a glass of water.

I don’t believe there is a muse, but I do think we need to be kind to ourselves because of the risk-taking that creating entails.

Making art, in whatever form, is being a champion for imperfection.

I don’t really know of anything I’d rather champion more than that.