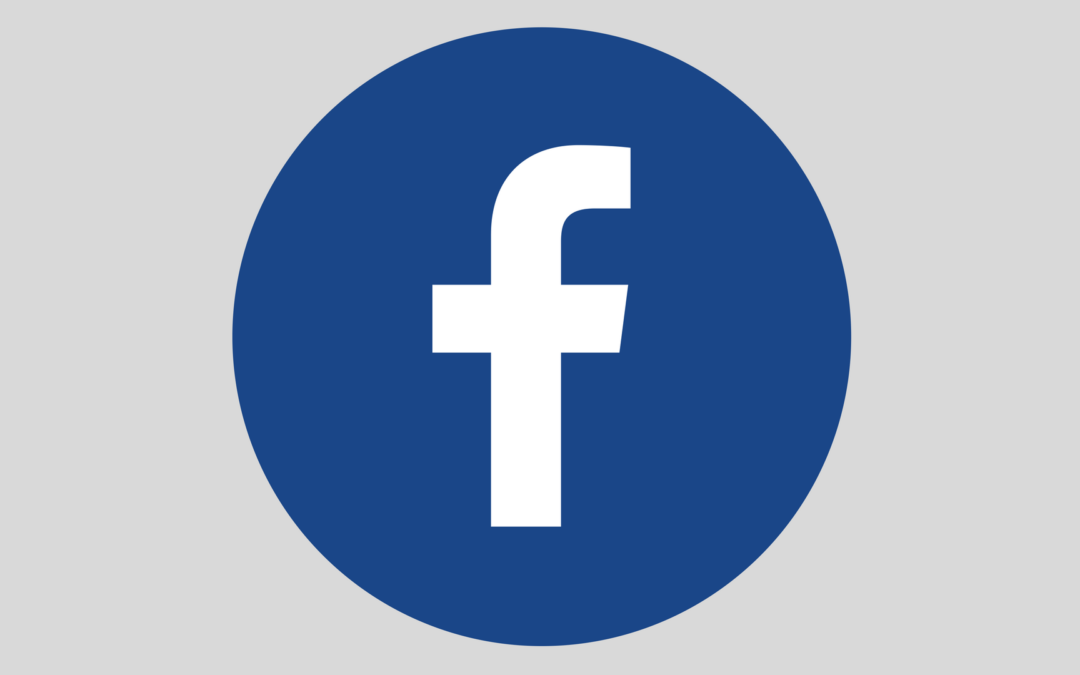 At that time, Facebook users didn’t have as many privacy options, and I was concerned about what a potential employer might see posted on my “wall” by those in my network (at that point, it wasn’t a “timeline” yet). Since I was graduating with a PhD in Women and Gender’s Studies, my Facebook “wall” could get pretty political based on what others posted there and I didn’t have a lot of control over that.

At the time, I felt that deleting the account was the safest thing to do. Admittedly, it also offered a great excuse to remove myself from the temptation to waste time scrolling through the feeds of all my connections at a stage in my career when I needed all the time I could get to devote to job-searching and wrapping up my dissertation.

I stayed away from social media, for the most part, until I joined Twitter and Instagram in the last couple of years. Still, I actively chose not to join Facebook because of the negative feedback I had heard, and my past experience, with it being a time-waster.

Then, when I started podcasting, I began to learn about podcasting groups that were networking on Facebook. They weren’t connecting anywhere else but on that social platform.

I began to waver a little. I only know a few other higher education podcasters and, I said to myself, it would sure be nice to learn from other people’s experiences…

The real straw that broke the camel’s back was when I started working on my third book. It’s focused on managing your academic and professional identity online. Social media would be at the center of the book.

Given that topic, I asked myself, how can I not be on Facebook?

Since there was no going back now, I decided to jump in with both feet.

I built a profile, joined the podcasting groups, created some pages for my podcasts and my second book, and downloaded the app for my phone.

The process was, not surprisingly, very easy and user-friendly. (As is to be expected for a platform with more than one billion people on it.)

It’s now been a couple weeks and I definitely feel the draw to be constantly checking one’s feed to see what’s going on with my network. I’m also seeing (and participating myself) in a lot of cross-posting between Facebook and Instagram — it definitely makes things easier.

Perhaps the ultimate saving grace for me is that I’ve connected my Facebook profile and pages to my Edgar account, where I can manage and schedule posts to multiple social media platforms at once, including Twitter, Facebook, and LinkedIn. This is a huge time-saver and keeps me from constantly generating new content.

I’m definitely still trying to find the right balance of what to post and how often (advice is welcomed) and I’m also watching those I follow closely to see what they are posting. So far, I’m realizing that Facebook is a lot more personal that the other feeds I follow. Lots of pictures of people’s kids and pets are coming across my feed — more so even than political statements, which is somewhat surprising to me given that I joined in mid-October of an election year.

Sometimes learning something new means trying something for the first time, but sometimes it also means revisiting an old concept or idea and seeing where it might lead.